The Klamath River is currently CLOSED to fishing and no opening date has been provided. The purpose is to help the spring run of salmon and steelhead. As soon as we know about anything new we will post it here. 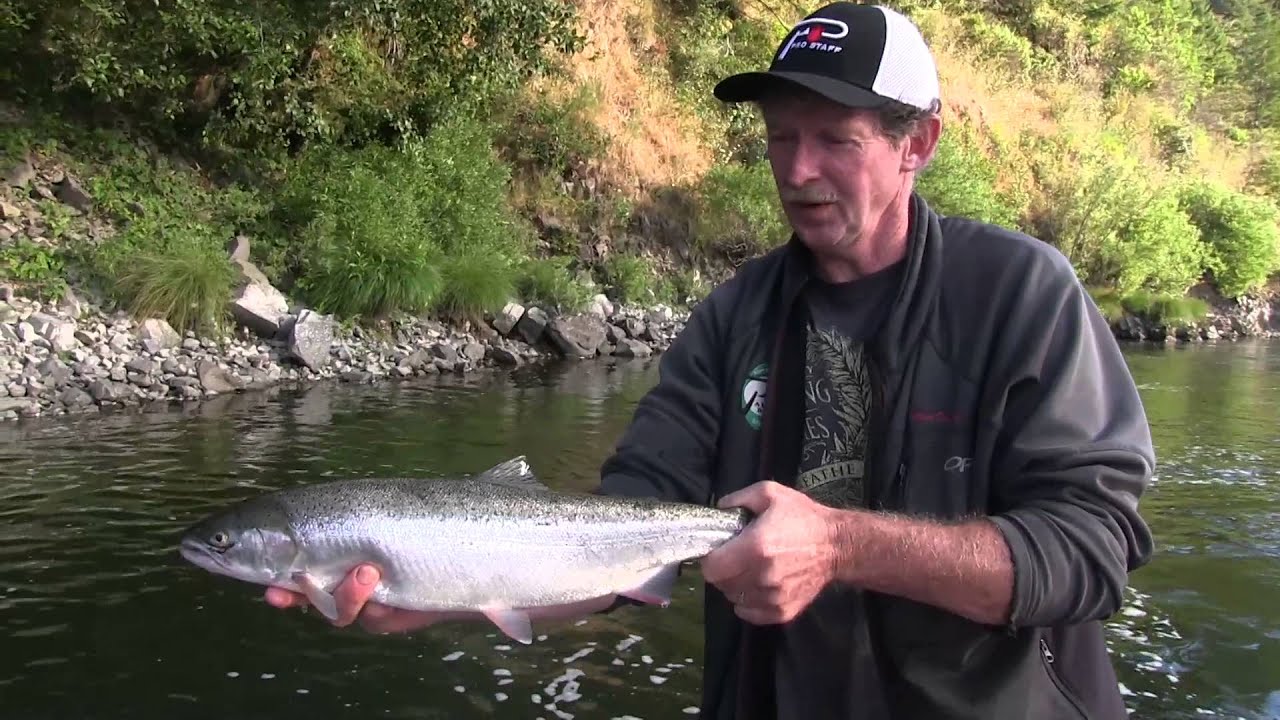 You can possibly cast from your RV at 7 of our spots, that’s how close to the Klamath river you’ll be if you stay here. But lets talk about fishing on the Klamath first.

The Klamath river flows 257 miles through Oregon and Northern California. It is considered being the second largest river in California next to the Sacramento river. It is one of the most important rivers in the northwest for Salmon, Steelhead migration, along with an abundance of rainbow Trout.

On land the space is rich with wildlife, you’ll most likely see deer and migratory birds.

Steelhead fishing is open all year, while Trout and Salmon are more regulated with seasonal start and end dates. At Quigley’s station we are located at what is considered the middle section, you’ll be parked on the river or at least a short walk to riverside. There is a store on site with plenty of fishing gear in case you need anything.

Below, we summarize the best fishing for each season:

Spring: Spring is the best time to catch the Klamath River’s resident Trout.

Summer: Summer is the best time to fish Lower section of the river. Salmon will migrate into the river during this time.

Fall: Fly-fishing the Klamath River is great during late Fall because of the steelhead runs.

Winter: The winter months are prime months for steelhead fishing. The best fishing in done then in the Middle & Upper sections.

At Quigley’s Station angler’s can either wade into the Klamath river or put-in or takeout your drift boat, there is plenty of room for both put-in and takeout. There are an abundant of areas along the river both upstream and downstream to set up a shuttle if you prefer to drift.

The fishing is great in this section of the Klamath river and we look forward to seeing you catch one!

Klamath River Fishing Should Be Added To Your Bucketlist!

Loading...
Upps!
You're running a web browser we don't fully support. Please upgrade it for a better experience.
Our site works best with Google Chrome.
How to upgrade the browser